HMV’s very own Lucy Nannery takes a look at the stores Top Five Products of the Month. 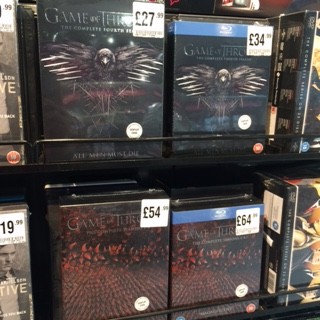 Now that Game of Thrones 5 has started again on Sky, make sure you are up to date with the latest goings on in the seven kingdoms with Season 4 of Game of Thrones. Arguably one of the most surprising & shocking seasons so far, catch up and make sure your favourite character survives to live another episode! Also available on Blu-ray (£34.99) & as a complete box set of 1-4 (DVD £54.99, Blu-ray £64.99). 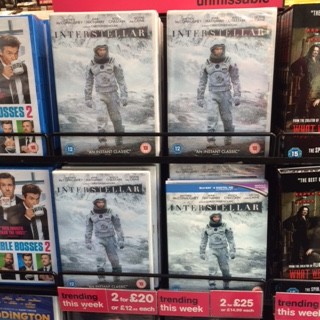 One of the years most anticipated sci-fi action adventures is finally out to own.  With a stunning special effects and a beautiful score my film legend Hans  Zimmer, the latest masterpiece from Christopher Nolan is nothing short of breath taking. A b film that will keep you guessing right until the end starring Matthew McConaughey and Anne Hathaway, don’t expect your average sci-fi here, very moving, original story telling that leaves you wanting more. 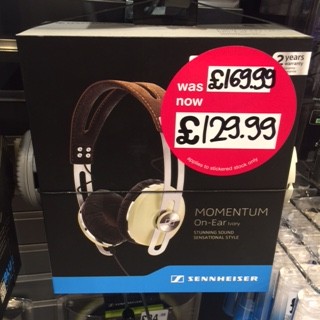 These sleek retro designed headphones are our top pick at the moment, with more than just good looks, these headphones provide powerful state-of-the-art magnet systems which offer uncompromising stereo sound that is richly detailed and spacious with a slight emphasis on bass. To Summarise, they sound great. 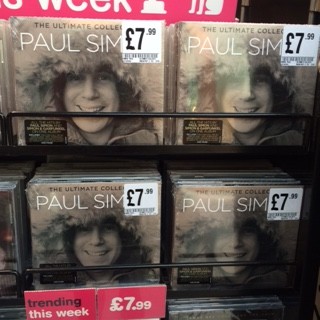 For the first time ever you will find a collection of Paul Simon’s greatest songs (and there’s a lot) from his time in Simon & Garfunkel & as a solo artist. Possibly one of the great singer song writers to ever live, this laid back, creatively written and beautifully sung collection of songs are the perfect soundtrack to bring you into the summer months. 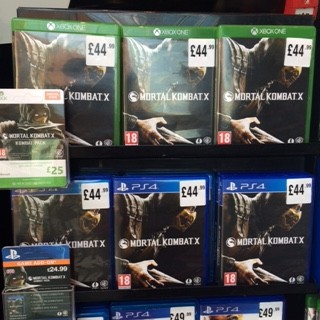 The latest instalment in a legendary and critically acclaimed fighting game that propels itself into a new generation. For the first time ever enabling players to choose from multiple variations of each character, impacting on both strategy and fighting style. In addition to an original story where the forces of good and evil will battle it out and showcase some of the games most prolific characters as well as introducing new ones.