Listening to a Good Book

Many years ago when I was young and lived at home in Scotland with my parents, my father used to receive strange packages in the mail every month. He’d take a cassette out of the special envelope, put it in a cassette player and put his earphones on. This shows how long ago – right? I used to make up stories about what was on the tape – this is before Tom Cruise even heard of Mission Impossible – and I surmised my father was a secret agent and the tape was his instructions on how to solve a world crisis. One day when it was just he and I at home, he was laughing away at the tape and I asked what was so funny. He put his headphones on my ears and I heard a man tell a funny story and then explain a cartoon. It turned out my dad was “listening” to the Readers’ Digest and laughing at the small stories they put at the end of articles. I didn’t realise such things existed. He was a subscriber to Talking Books for Blind People (I think it was called something like that) and every month they sent him a tape full of magazines and newspapers he’d asked for. It opened me up to a whole new way of reading. 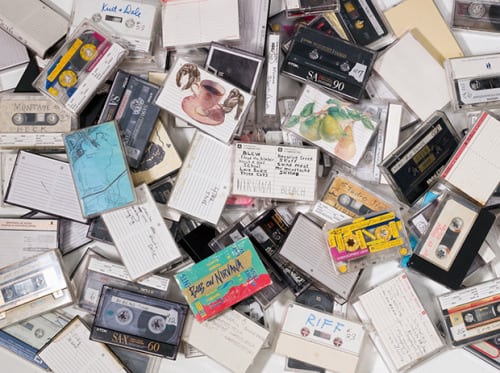 Now I listen to books when I’m cooking, when I’m exercising and especially when I am on long car journeys. A trip to Dorset with Ian Rankin recently was superb. James McPherson (who was in Taggart) voiced the adventures of Rebus beautifully and the time flew by. It is nice to close your eyes and lose yourself in your imagination of the places and the people as they are described – though not when you’re driving of course. Travel stories like Bill Bryson’s “A Walk in the Woods” was very effective read out while I tidied my bookshelves and imagined the heavy boots and heavier legs as Bryson and his wacky friend walked the Appalachian Trail. The quality of the reader is usually excellent and you often get a story read to you by a “big name” star. 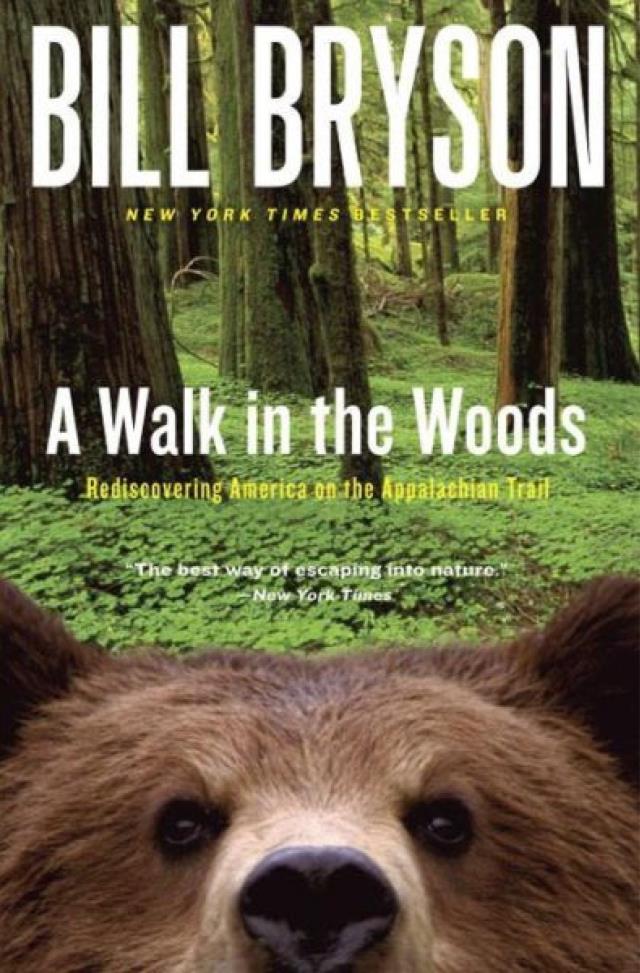 The library also has stories on MP3 players so you only need headphones and a battery to escape with a good book and they’re ideal on a walk. Even indoors it’s great because you don’t have to worry about changing on to the next CD if you’re elbow deep in washing up water or a gear box…

If you haven’t tried listening to a good book recently you might be surprised.