What’s on for Kids at Cineworld! 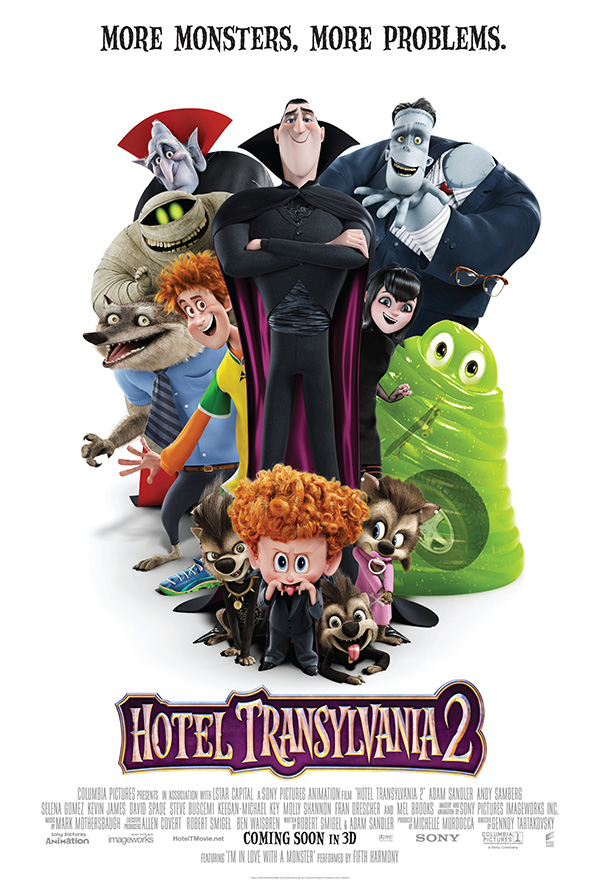 The gang of Hotel Transylvania return in this eagerly-awaited sequel to the 2012 monster hit. Count Dracula isn’t happy. Though he has a grandson now in the shape of Dennis, he’s disappointed that the little chap isn’t, well, enough of a proper vampire. So when Dennis’ parents, Mavis and Johnny, go on holiday, the Count enlists his friends Frank, Murray, Wayne, Griffin and Blobbie, to help put Dennis through a “monster-in-training” boot camp. 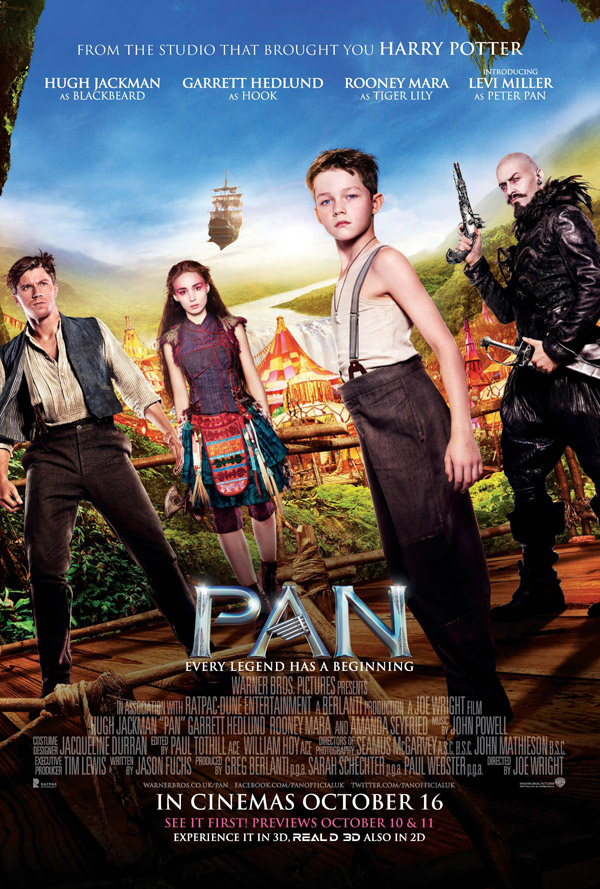 Ever wondered how Peter Pan came to be? This new film from the director of Atonement takes JM Barrie beloved character and shows how he became “the boy who never grew up”. It is the story of an orphan who is spirited away to the magical Neverland, where he finds both fun and dangers, before discovering his destiny – to become the hero who will be forever known as Peter Pan. 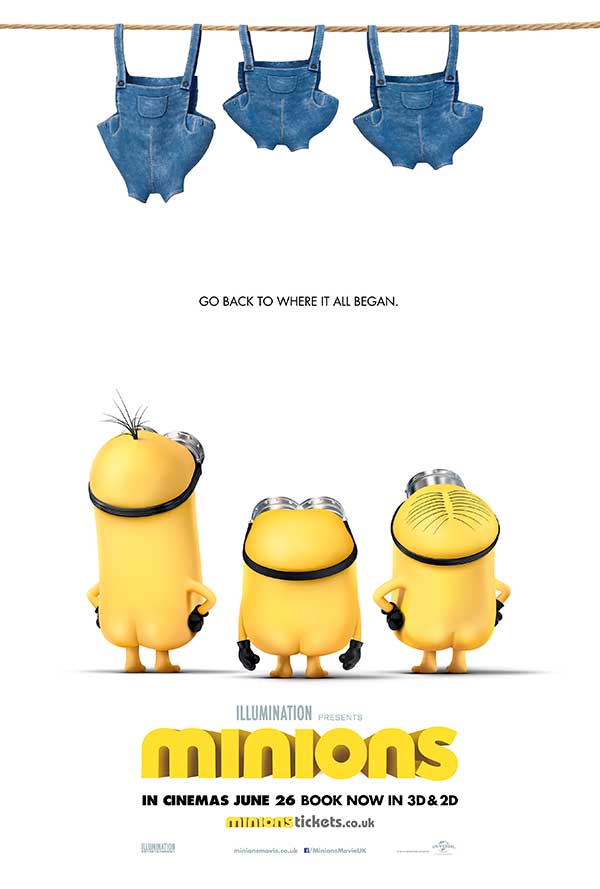 The hilarious little helpers finally get their own movie in this eagerly anticipated spin-off adventure. Since the dawn of time, the Minions have served a variety of masters – the dinosaurs, the Ancient Egyptians, Dracula. Unfortunately, due to their bumbling nature, the Minions have inadvertently bumped off each and every one of them! Fast-forward to the 1960s and the Minions are looking for a new master to serve.

This film is included in the Cineworld Movies for Juniors films which are £1.75 each 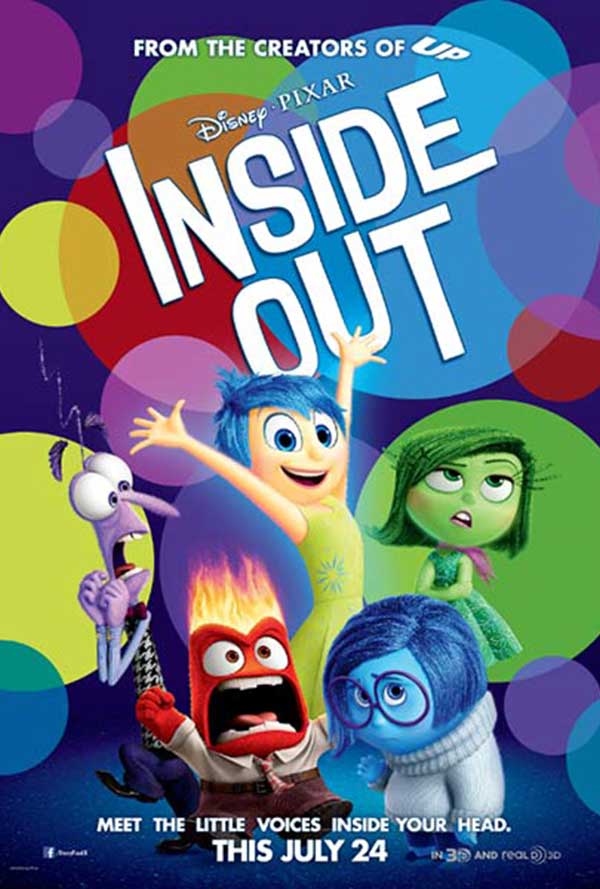 Have you ever looked at someone and wondered: what are they thinking? Well the latest movie from Pixar, creators of Toy Story, Finding Nemo and Wall-E, provides the answer. Young girl Riley (voiced by Kaitlyn Dias) has just moved to a new city with her Mum (Diane Lane) and Dad (Kyle MacLachlan). She must adjust to a new environment and school – but the real adventure is taking place inside her head as Riley’s emotions, Joy, Happiness, Fear, Sadness, Disgust and Anger, try and steer her through this topsy-turvy period in her life.

This film is included in the Cineworld Movies for Juniors films which are £1.75 each