A Brief History of Seven Killings by Marlon James

Who else can I talk about right now other than the genius of Marlon James, who recently won the Man Booker Prize for his stunning novel ‘A Brief History of Seven Killings’. I usually follow the Man Booker Prize but this year, something truly spectacular has happened. Not only has a deserving book won the prize but, for the first time in my life, I have read the book (and loved it) before it won.  I enjoyed this book so much that within the first two chapters I was forced to put it down only to say the words out loud ‘wow’ and then quickly run down to the bookies to put a bet on for it to win the Booker (she says smugly, a purse flush with winnings).

I have had only one distinct problem with this book, one that hopefully will be half resolved now that ‘ A Brief History of Seven Killings’ has won the much-coveted Booker prize. As hard as I try, I can’t convince people to buy it. Man Booker winners will sell themselves to a large extent, but still because the book has an odd story meaning it’s not appealing to a broader range of customers that the Booker winners usually do. This upsets me as I really do believe that this book is something more than special, It is unlike anything I have ever read! 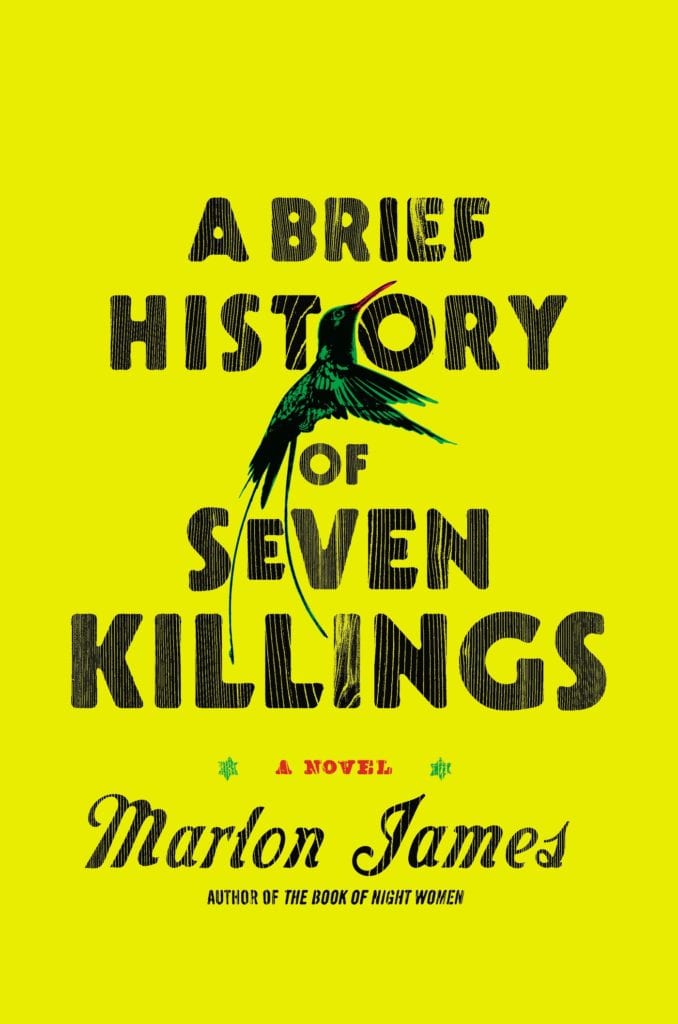 So, let me try to persuade you with this short blog and encourage you to take a chance on a book that by the premise, you don’t think you’ll enjoy. Please don’t be put off when I say that it’s somewhat about an assassination attempt on Bob Marley (this is when a lot of customers stop listening to me as they search for their next life-changing book). What can I say, it sounds like a crime thriller based in 1970s Jamaica but it isn’t. It is life changing. It is literary. It is beautifully written.

The voices of the characters in this story are amazing and I am in awe of Marlon James’ writing. Chapters are first-person narrative, from a handful of different characters and there’s a lot of jumping about between who is telling us what story. It is always exciting and interesting, with more violence and thrill than I was expecting and more beautifully written sentences than I could handle. You will learn things about Jamaica, about politics, about ghetto life and probably about yourself.

I learnt that I need to be a better writer. Marlon James is in the world somewhere, writing, and I’ve yet to write anything that fills me (let alone anybody else) with as much feeling for words and prose as he has done in this novel.

A Brief History of Seven Killings (Paperback) available from Waterstones £6.74 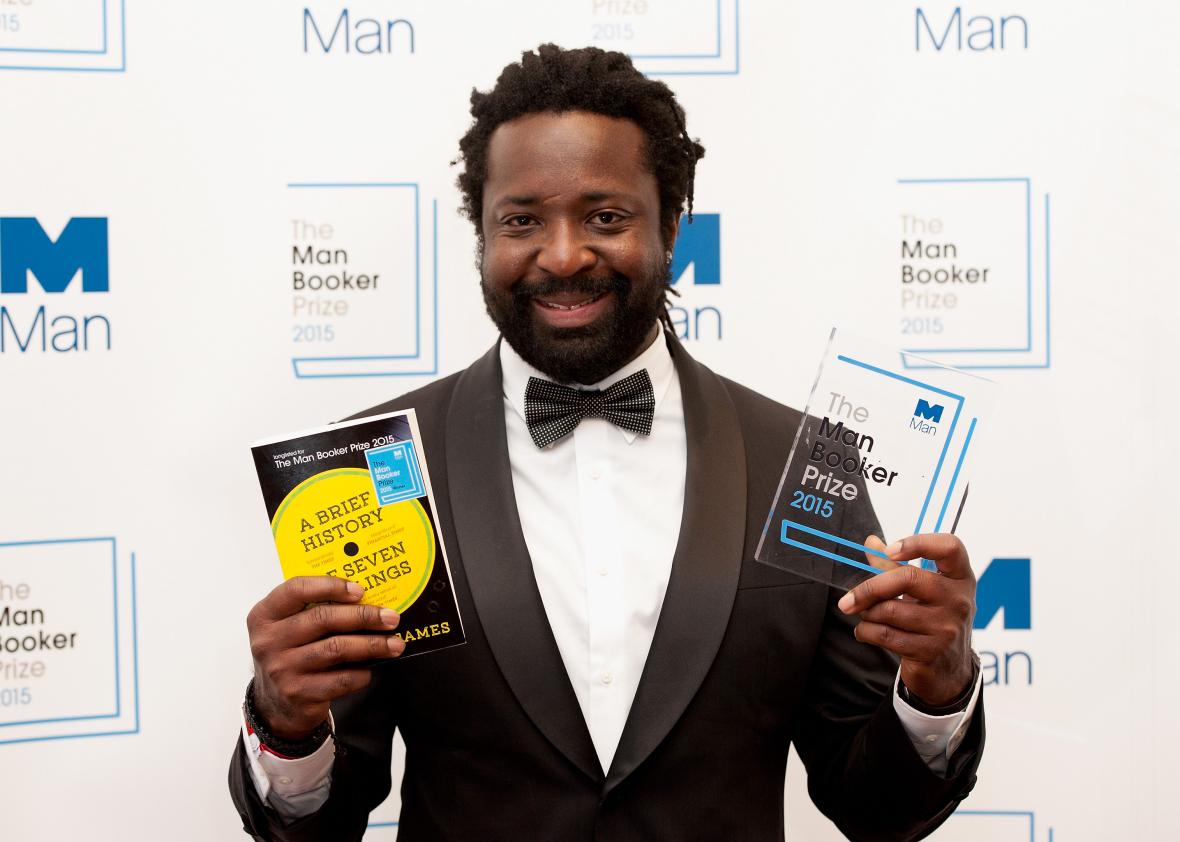